On November 26, 2020, the German Bundestag (German Federal Parliament) in Berlin has approved the UPC Agreement. This is an important step towards the implementation of the Unitary Patent Package. The Unified Patent System is expected to be launched in spring 2022. Nevertheless, some steps still have to be taken.

The previous approval in the German Bundestag was unconstitutional

Besides the UPC Agreement, the German Bundestag adopts a protocol on provisional applicability

In addition to the UPC Agreement, the German Bundestag also approved a protocol on provisional applicability on November 26, 2020. With this protocol, it is possible that the Preparatory Committee of the Unified Patent System can appoint judges for the UPC, rent office space, etc. before the certificate of ratification is deposited by Germany.

In the next step, the German Bundesrat (Federal Council) has to approve the UPC Agreement

In Germany besides the Bundestag also the Bundesrat has to approve the UPC Agreement. The vote on this will take place on December 18, 2020. The approval of the UPC agreement in the Bundesrat is very likely since the same parties have a majority in the Bundesrat as in the Bundestag. Afterward a countersignature by the Federal Government and the German President takes place. In the end the approval is published in the German Federal Law Gazette. Then, the certificate of ratification is ready to be deposited by Germany.

Since the UK is going to leave the European Union on January 1, 2021, the UK is not part of the Unified Patent System and London will no longer be a location for the UPC Central Divisions. Therefore, the Central Divisions of the UPC will be located in Munich and Paris.

Summary of the important next steps

Information of the German Bundestag:
https://www.bundestag.de/dokumente/textarchiv/2020/kw48-de-patentgericht-808180 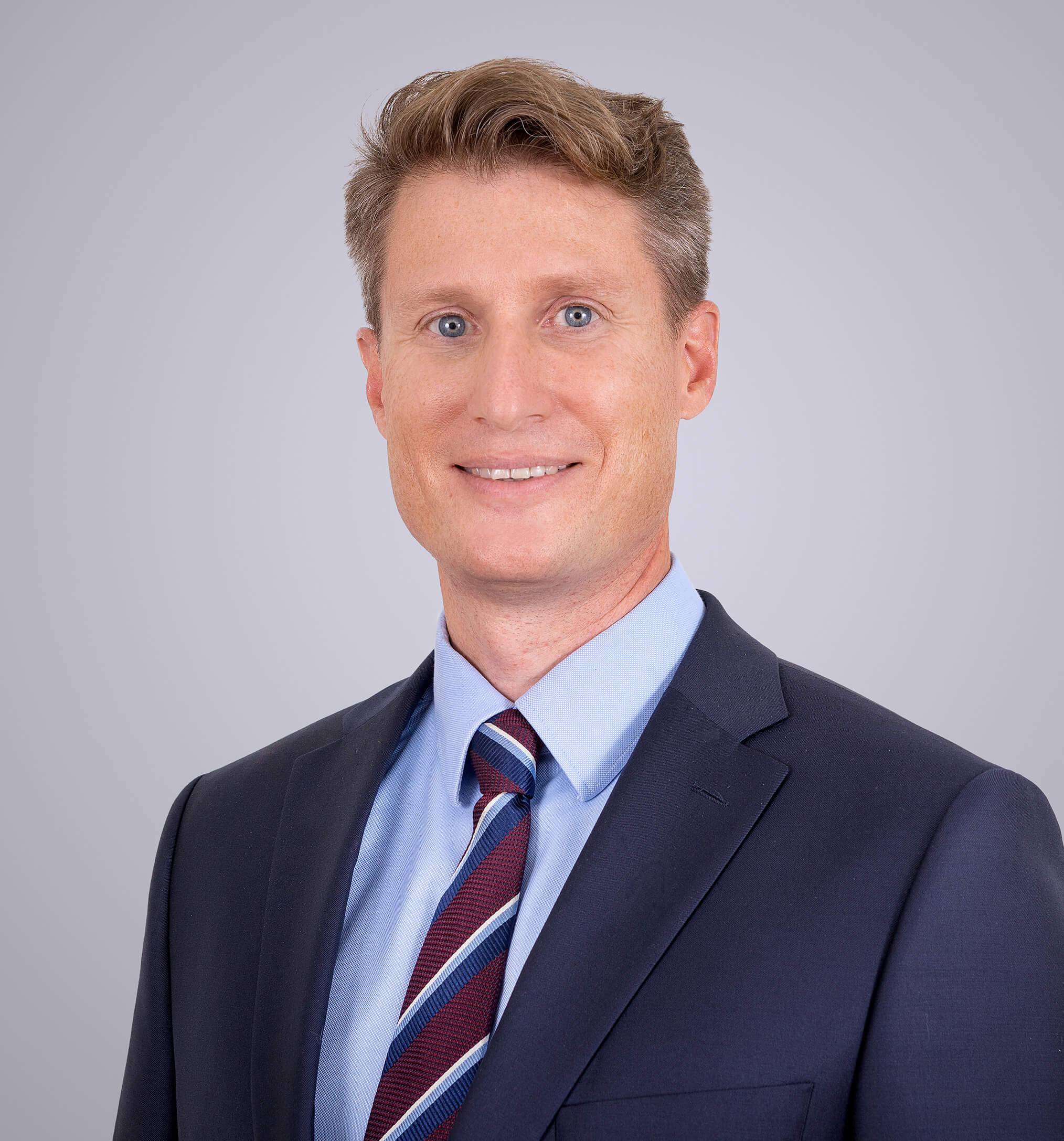